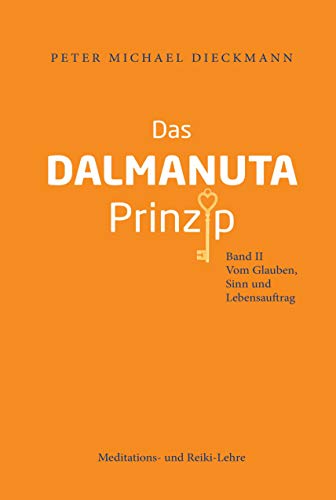 The terms and their relations were extracted from ZORA using word statistics.

Their timelines are taken from ZORA as well. The bubble size of a term is proportional to the number of documents where the term occurs. Red, orange, yellow and green colors are used for terms that occur in the current document; red indicates high interlinkedness of a term with other terms, orange, yellow and green decreasing interlinkedness. Blue is used for terms that have a relation with the terms in this document, but occur in other documents.

You can navigate and zoom the map.

Mouse-hovering a term displays its timeline, clicking it yields the associated documents. Toggle navigation ZORA. Pity the air is so calm, pity the world is so bright! When the storms still howled I was not so miserable. Die Post. 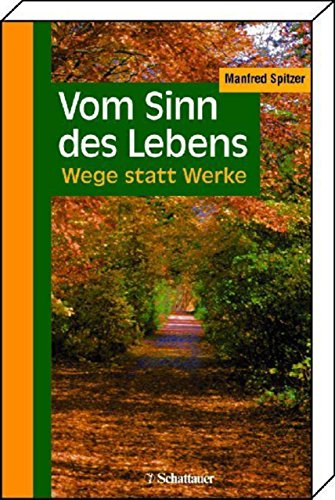 Up from the street a posthorn blows. What is it that makes you beat so fast, my heart? The post-coach brings you no letter; then why do you throb so strangely, my heart? Ah yes, the post comes from the town where I had a best beloved, my heart! Do you just want to peep across and ask how things are going there, my heart? Der greise Kopf. Vom Abendrot zum Morgenlicht ward mancher Kopf zum Greise. There was a white coat of frost spread over my hair. It made me think I was already old, which made me very glad.

But soon it thawed away and my hair is black again.


Now my youthfulness appals me: how far still to the funeral bier! Between dusk and dawn many a head has turned white. Who believes it?

Mine has not this whole journey through! Meinst wohl, bald als Beute hier Meinen Leib zu fassen? A crow was with me coming out of town. Back and forth till now it has flown above my head. Crow, curious creature, will you not forsake me? Have you prey in mind here soon, when you seize my body? Well, there is not far to go for my stick and me. Crow, let me at last behold fidelity to the grave!

Letzte Hoffnung. Here and there on trees a colored leaf or so is seen. And I stand in front of the trees often, sunk in thought. I fall to the ground myself, weep at the tomb of my hopes. Im Dorfe. Dogs are barking, their chains are rattling. People are asleep in their beds. They dream of plenty that they have not, find both good and evil to refresh them: and next morning it has all vanished.

But then, they have enjoyed their share and hope was left over will still be found on their pillows. Bark me away, you watchdogs! Let me not rest in these hours of slumber! I am done with all dreaming; why linger among those asleep? Wie hat der Sturm zerrissen des Himmels graues Kleid!

Die Wolkenfetzen flattern umher im matten Streit. How the storm has torn the grey mantle of heaven! The wisps of cloud flutter about, jostling feebly. And tongues of red fire flicker among them. I reckon this a morning to match my frame of mind! My heart sees in the sky its own painted portrait. It is nothing but winter, winter chill and savage. A friendly light dances in front of me; I follow it hither and thither.

Follow it gladly and watch its course as it lures the traveler onward. Ah, anybody as wretched as I gladly falls for such colorful trickery as, beyond ice and night and misery, it shows him a cheerful, warm house, and within it a soul dear to him— my only success is in pretence! Der Wegweiser. Why do I pass the highways by that other travelers take, to seek out hidden tracks through snowbound rocky heights? I have done no wrong that I should shun mankind. What senseless craving drives me into the wilderness? Signposts stand on the roads, point towards towns. Yet I wander on and on, unresting, in search of rest.

One signpost I see stand there, steadfast before my gaze. One road I must travel by which no-one ever came back. Das Wirtshaus. Nun weiter denn, nur weiter, mein treuer Wanderstab! To a graveyard my path has brought me. Here I will lodge, I thought to myself. You verdant funeral wreaths could well be signs that invite weary travelers into the cool inn. But in this house are the rooms all occupied? 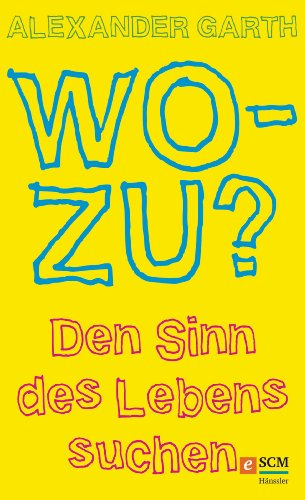 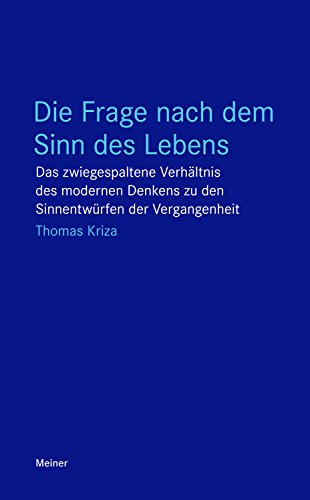 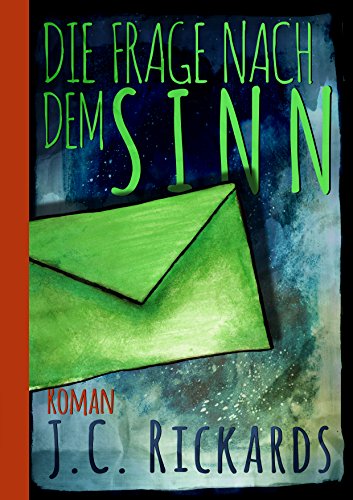 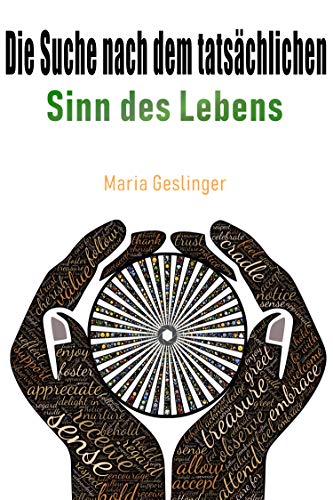